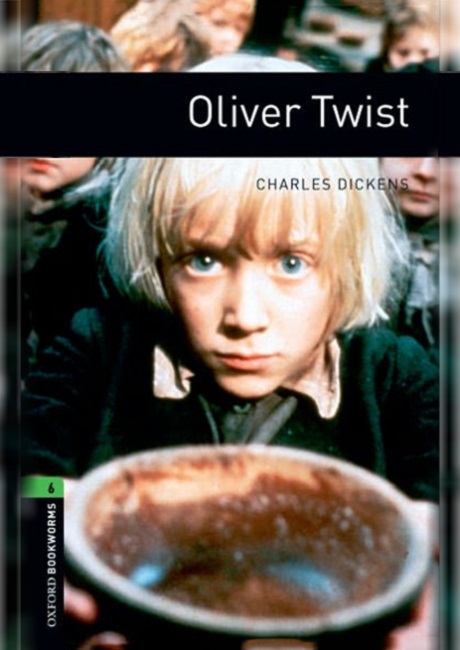 London in the 1830s was no place to be if you were a hungry ten-year-old boy, an orphan without friends or family, with no home to go to, and only a penny in your pocket to buy a piece of bread.

But Oliver Twist finds some friends - Fagin, the Artful Dodger, and Charley Bates. They give him food and shelter, and play games with him, but it is not until some days later that Oliver finds out what kind of friends they are and what kind of 'games' they play... 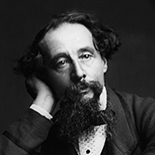 Charles John Huffam Dickens was born on 7 February 1812 in Portsea Island. He is one of the world’s famous writers and is known as the greatest novelist of the Victoria era.

Although he was forced to leave school at the age 12 and could not benefit proper education, he edited a weekly journal for 20 years, wrote 15 novels, five novellas, hundreds of short stories and non-fiction articles.

His success began with publication of The Pickwick Papers in 1836 and continued with writing Oliver Twist novel. Dickens published well over a dozen major novels and novellas which we cannot mention them all her.

In 8 June 1870, he Dickens died of a stroke at Gads Hill Place. Some of his notable works are The Pickwick Papers, Oliver Twist, Nicholas Nickleby, David Copperfield, The Old Curiosity Shop, Bleak House and The Mystery of Edwin Drood (which was left unfinished because of Dicken’s death).