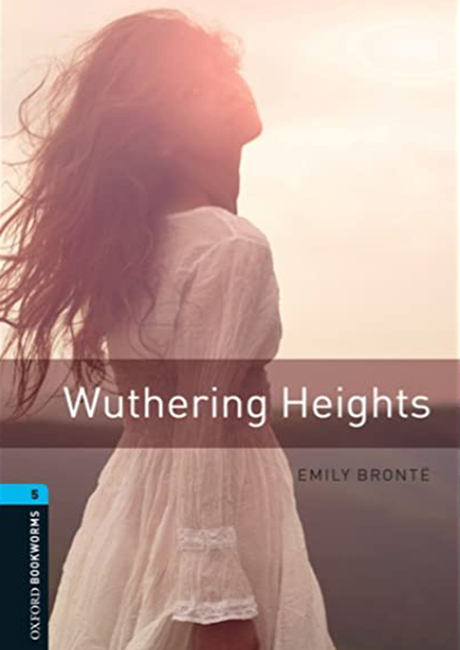 The wind is strong on the Yorkshire moors. There are few trees, and fewer houses, to block its path. There is one house, however, that does not hide from the wind. It stands out from the hill and challenges the wind to do its worst. The house is called Wuthering Heights.

When Mr. Earnshaw brings a strange, small, dark child back home to Wuthering Heights, it seems he has opened his doors to trouble. He has invited in something that, like the wind, is safer kept out of the house. 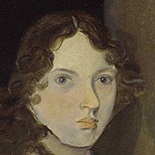 Emily Bronte (30 July 1818) was an English novelist and poet who is famous for her only novel, Wuthering Heights.

She was born in a family of six (her older sisters: Maria, Elizabeth and Charlotte who was also a novelist and the author of Jane Eyre, her brother: Branwell – painter and writer, her younger sister: Anne – novelist). Her mother died when she was only three years old and she grew very fond of her siblings.

Emily had a solitary personality and according to her sister, Charlotte, she preferred to be at home where she could be free in her noiseless, secluded but unrestricted and inartificial mode of life. She did not have any friends outside her family and her closest friend was her younger sister, Anne. She published Wuthering Heights in London in 1847, but the author’s name was printed as Ellis and Acton Bell (Ellis Bell being her pen name). It was only in 1850, about two years after her death, when Emily’s name was printed on the book.

Emily died of tuberculosis in September 24, 1848, when she was only 30 years old. As for her published works, her only novel is Wuthering Heights as it was mentioned before. She also published a number of poems: A Death-Scene, F. De Samara to A. G. A., Lines, and To a Wreath of Snow.