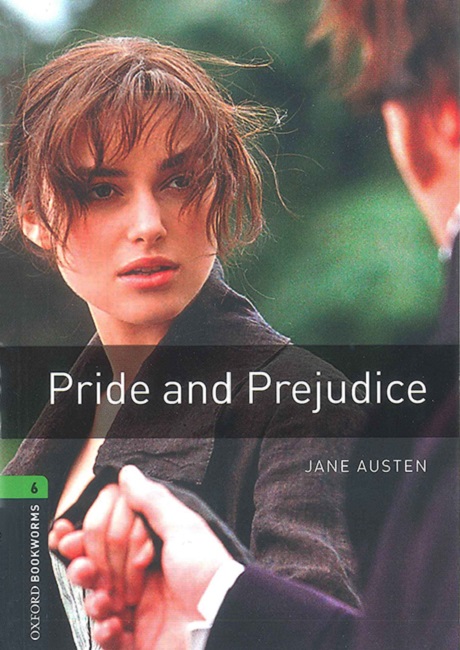 'The moment I first met you, I noticed your pride, your sense of superiority, and your selfish disdain for the feelings of others. You are the last man in the world whom I could ever be persuaded to marry,' said Elizabeth Bennet.

And so Elizabeth rejects the proud Mr Darcy. Can nothing overcome her prejudice against him? And what of the other Bennet girls - their fortunes, and misfortunes, in the business of getting husbands?

This famous novel by Jane Austen is full of wise aria humorous observation of the people and manners of her times. 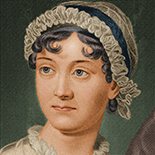 Jane Austen, a well-known English novelist, was born on 16 December 1775. She is famous mostly for her six major novels, Sense and Sensibility (1811), Pride and Prejudice (1813), Mansfield Park (1814), Emma (1816), Northanger Abbey and Persuasion which were inspirational to many films from 1840’s (Pride and Prejudice) to 2016 (Love and Friendship). She achieved success with the publication of the first four novels and the two latter, were published after her death in 1818.

In her time, the ideal rode for a woman were as wife and mother, and it was perfectly common for female writers to publish their books anonymously (the also did not have the legal power to sign contracts!). Therefore Jane published her six novels anonymously which brought her little fame in her lifetime.

She became ill in 1816 but ignored her signs and continued to work. In 1817 she started to write The Brothers (the name was changed to Sanditon when published) and wrote twelve chapters and then stopped working on it, probably because of her illness. Austen died of Addison's disease and probably Hodgkin's lymphoma in Winchester in 18 July 1817.