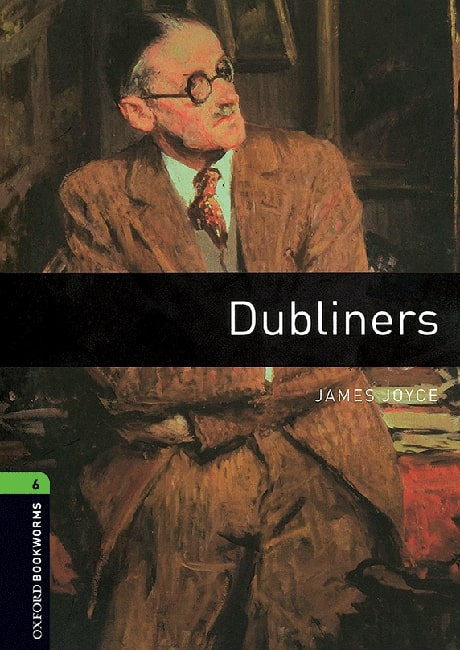 Dublin, Ireland, in the early years of the twentieth century. It is a poor city and there is hard drinking, dishonesty, and violence just beneath the surface everywhere you look. Even for those who seem to live respectably - young or old - things are tough. Glance inside a few people's lives, and you soon find loneliness and disappointment, self-hate, and despair. The people in these stories are paralysed: locked into the circles of their everyday lives, where they are caught waiting between life and death. For some, there is a way out - but will circumstances, or their own fear, stop them from taking it? 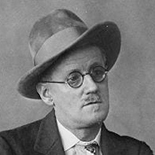 James Augustin Aloysius Joyce was born on February 2, 1882. He was an Irish novelist, short story writer, poet, and teacher. He studied English, French, and Italian at University College Dublin (UCD) and published his first publication in 1900. He went into self-imposed exile, moving first to Switzerland with his fiancé. After that, he went to Italy and then to Croatia and started to tech English to make a living. He died in 1941 in Switzerland. Some of his best publications are Dubliners, A portrait of the Artist as a Young Man, Ulysses, and Finnegans Wake.