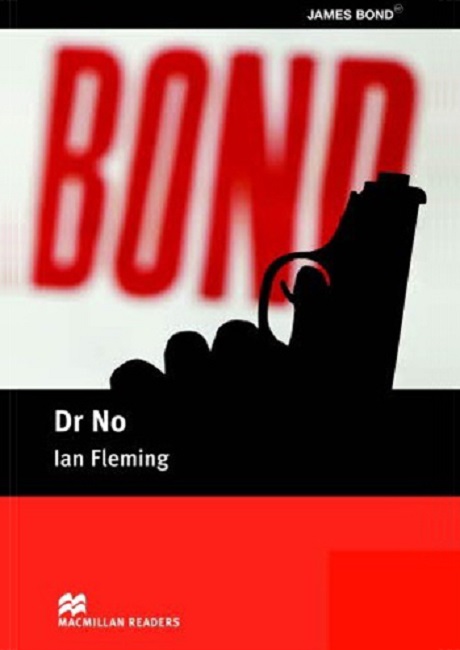 'Mr Bond,' the doctor said. 'Do you still believe that only countries and governments have real power? Perhaps you've changed your mind now. I can decide how the girl will die. And I can decide how you will die. So I'll tell you now about your own death. That is real power.'

How will Bond escape Dr No's evil plan? And will he be able to rescue the beautiful Honey before it's too late? 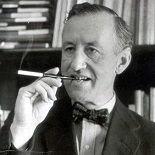 Ian Fleming was born on 28 May 1908 in a rich London district. He is best known for writing James Bond series.

In 1921, he attended Eton College, one of England’s top colleges. Later, he entered Royal Military college of Sandhurst, but left in less than a year. He started his work as a sub-editor and journalist for Reuters News Agency but then, under his family’s pressure, he entered banking, in which he was unsuccessful.

His success in writing began with writing Casino Royale in 1952, which was followed by eleven more novels and two series of short stories, two of which (The Man with the Golden Gun and Octopussy and The Living Daylights) were published after his death.

The twelve novels of James Bond series are Casino Royale, Live and Let Die, Moonraker, Diamonds Are Forever, From Russia with Love, Dr. No, Goldfinger, Thunderball, The Spy Who Loved Me, On Her Majesty's Secret Service, You Only Live Twice and The Man with the Golden Gun.

Fleming also published two collections of short stories For Your Eyes Only and Octopussy and The Living Daylights and a children’s book, Chitty-Chitty-Bang-Bang.

He was a heavy drinker and smoker and suffered from heart disease. He died of heart attack at the age of 56, in 12 August 1964.